Health Care Reform – Why Are People So Worked Up?

Health Care Reform – Why Are People So Worked Up?

Why are Americans so worked up about health care reform? Statements such as “don’t touch my Medicare” or “everyone should have access to state of the art health care irrespective of cost” are, in my opinion, uninformed and visceral responses that indicate a poor understanding of our health care system’s history, it’s current and future resources and the funding challenges that America faces in the future. While we all wonder how the health care system has reached what some refer to as a crisis stage. Let’s try to take some of the emotion out of the debate by briefly examining how health care in this country emerged and how that has formed our thinking and culture about health care. With that as a foundation, let’s look at the pros and cons of the Obama administration health care reform proposals, and let’s look at the concepts put forth by the Republicans?

Access to state-of-the-art health care services is something we can all agree would be a good thing for this country. Experiencing a serious illness is one of life’s major challenges and to face it without the means to pay for it isn’t very comforting. But as we shall see, once we know the facts, we will find that achieving this goal will not be easy without our individual contribution. These are the themes I will touch on to try to make some sense out of what is happening to American health care and the steps we can personally take to make things better. 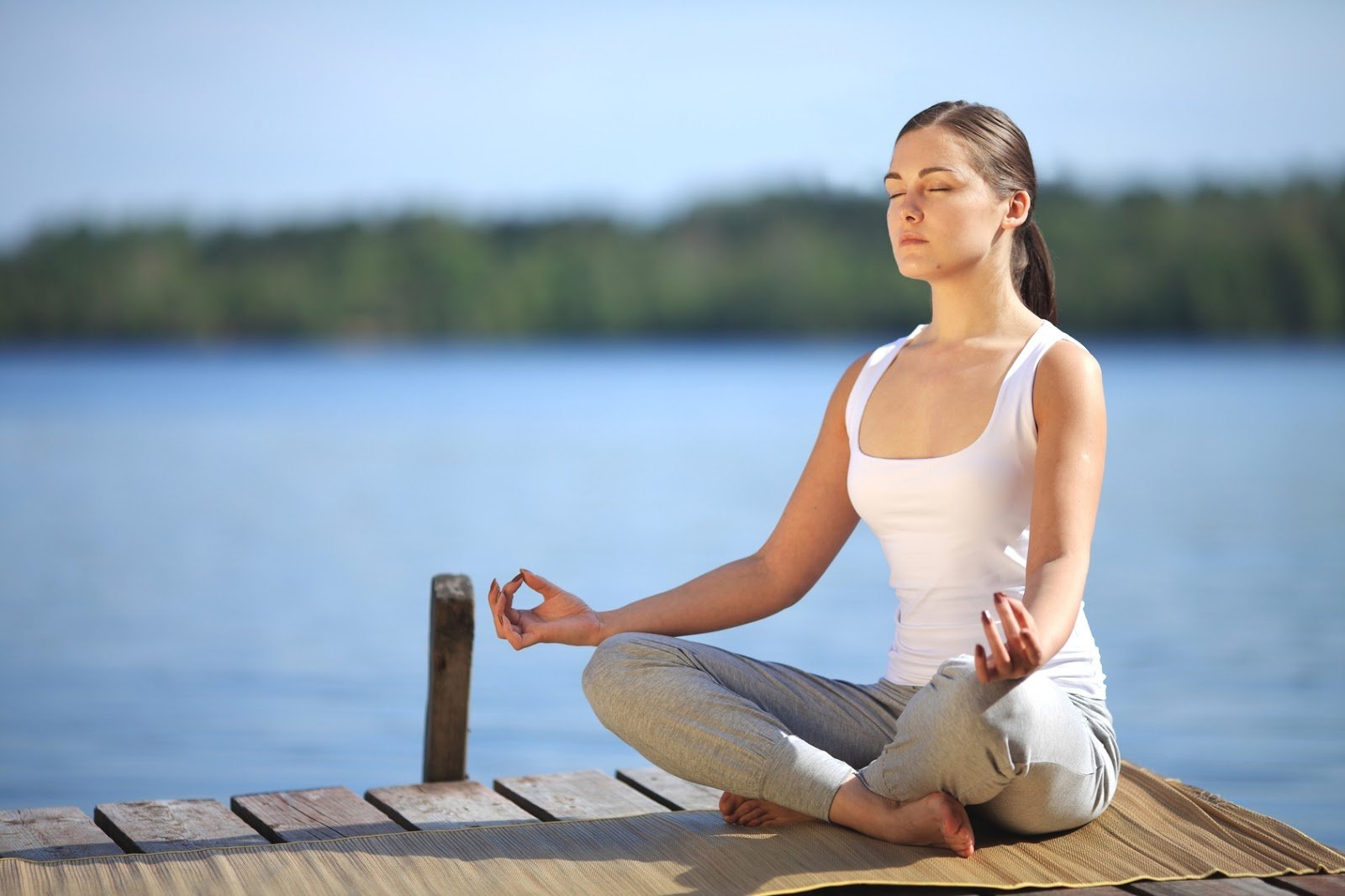 A recent history of American health care – what has driven the costs so high?
Key elements of the Obama health care plan
The Republican view of health care – free market competition
Universal access to state of the art health care – a worthy goal but not easy to achieve
what can we do?

First, let’s get a little historical perspective on American healthcare. This is not intended to be an exhausted look into that history, but it will appreciate how the health care system and our expectations for it developed. For example, what drove costs higher and higher?

To begin, let’s turn to the American civil war. In that war, dated tactics and the carnage inflicted by modern weapons of the era combined to cause ghastly results. Not generally known is that most of the deaths on both sides of that war were not the result of actual combat but what happened after a battlefield wound was inflicted. To begin with, the evacuation of the wounded moved at a snail’s pace, which caused severe delays in treating the wounded.

Secondly, many wounds were subjected to wound care, related surgeries, and/or amputations of the affected limbs, which often resulted in massive infection. So you might survive a battle wound only to die at the hands of medical care providers who, although well-intentioned, interventions were often quite lethal. Finally, high death tolls can also be ascribed to everyday sicknesses and diseases when no antibiotics existed. In total, something like 600,000 deaths occurred from all causes, over 2% of the U.S. population at the time!

Let’s skip to the first half of the 20th century for some additional perspective and bring us up to more modern times. After the civil war, there were steady improvements in American medicine in understanding and treating certain diseases, new surgical techniques, and physician education and training. But for the most part, the best doctors could offer their patients was a “wait and see” approach.

Medicine could handle bone fractures and increasingly attempt risky surgeries (now largely performed in sterile surgical environments), but medicines were not yet available to handle serious illnesses. As a result, most deaths remained the result of untreatable conditions such as tuberculosis, pneumonia, scarlet fever, measles, and/or related complications. Doctors were increasingly aware of heart and vascular conditions and cancer, but they had almost nothing to treat these conditions.

This fundamental review of American medical history helps us understand that until recently (around the 1950s), we had virtually no technologies to treat serious or even minor ailments. Here is a critical point we need to understand; “nothing to treat you with means that visit the doctor if at all were relegated to emergencies so in such a scenario costs are curtailed. The simple fact is that there was little for doctors to offer and, therefore, virtually nothing to drive health care spending.

A second factor holding down costs was that medical treatments that were provided were paid for out-of-pocket, meaning by way of an individual’s personal resources. There was no such thing as health insurance and certainly not health insurance paid by an employer. Therefore, except for the very destitute who were lucky to find their way into a charity hospital, health care costs were the individual’s responsibility. 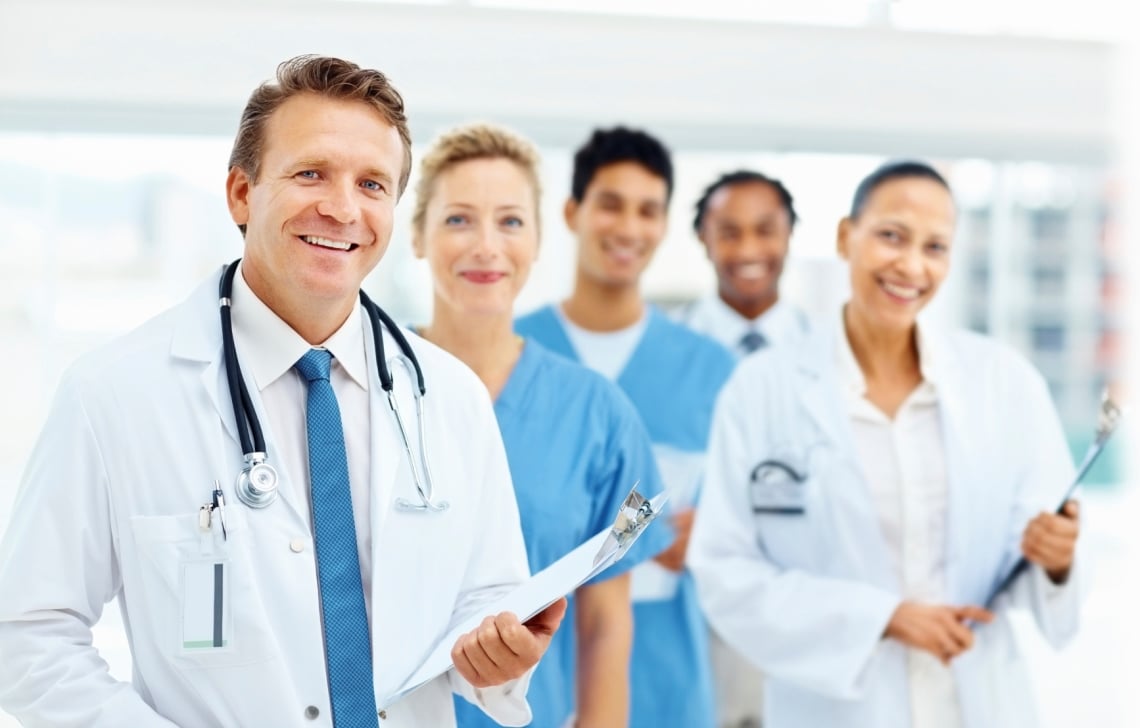