How Mobile Games Rake In Billions

How Mobile Games Rake In Billions

Revenue, mostly from in-app purchases, is expected to hit an estimated $36.87 billion for the year. Behind a pair of recent multibillion-dollar deals in the mobile video game industry is an expertly crafted weapon: virtual goods sold inside apps for as little as 99 cents a pop. In-app purchases let players spend real money to bypass advertisements, acquire skills or grow powerful quickly, among other benefits. The terms “in-app” and “in-game” refer to purchases that occur while a person is playing, as opposed to paying outright to buy a game.

Once considered an unrefined nag, the in-app pitch has been honed so well it coaxes tens of billions of dollars a year from people who have gravitated to free mobile games. As a result, mobile game revenue, made mostly from in-app purchases, is expected to grow 21% to $36.87 billion this year, according to research firm Newzoo BV. By 2019, it is expected to reach $52.5 billion.

Traditional game publishers like Pokémon Co. and Nintendo Co. have noticed. Their new game made with augmented reality firm Niantic Inc., “Pokémon Go,” soared to the top of app charts just a day after its July 6 release. It has grossed about $120.3 million from in-game transactions to date, estimates industry tracker SuperData Research Inc. 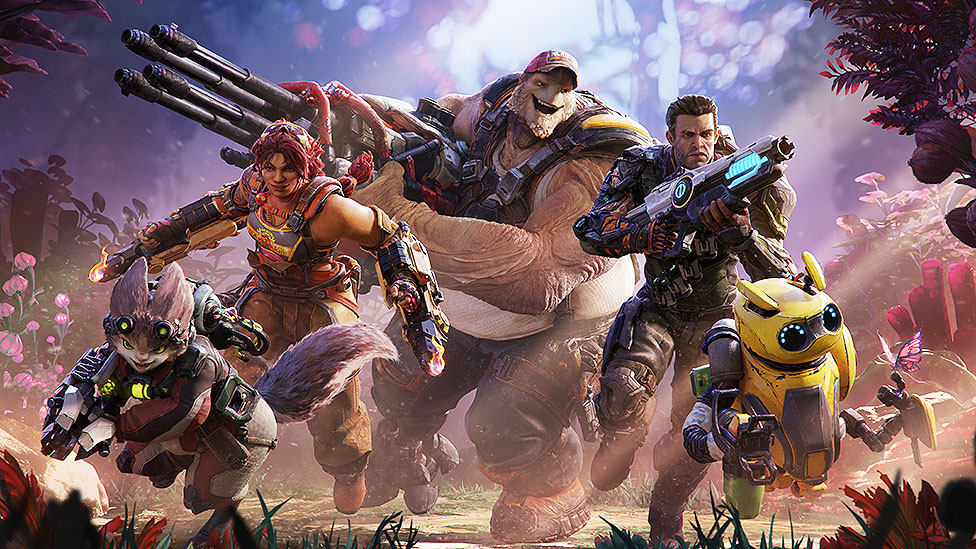 In-app purchases are “dramatically changing the mobile entertainment landscape,” said Andrew Phelps, director of digital media at Rochester Institute of Technology. They “engage people in a longer financial discourse than you would have in an upfront sale.”

A handful of developers has mastered the art, including Finland’s Supercell Oy, which last year pulled in revenue of $2 billion from its war-strategy game “Clash of Clans” and two other mobile games. Tencent Holdings Ltd. is betting revenue will keep growing as it seeks partners for its deal to buy 84% of Supercell for $8.6 billion—mobile gaming’s biggest-ever acquisition.

The secret sauce behind many in-app purchases is the countdown clock—a frustration tax that forces gamers to idle before performing duties such as farming crops or replenishing fuel unless they pay for more turns or items to speed up the action.

In “Clash of Clans,” players slowly generate elixir and gold needed to train troops, or they can spend real money to stock up quickly. Players can wait out a timer without spending, though the countdown often takes longer to resolve the further along players get in a game.

King Digital Entertainment PLC’s hit puzzle game “Candy Crush” makes players wait after running out of lives before retrying a level, or they can pay to play sooner. Earlier this year, Activision Blizzard Inc. spent $5.9 billion to buy King. It credited the company with contributing about 23% of adjusted revenue in the first quarter.

Rather than hound people to repeatedly spend in small amounts, game makers sell caches of virtual currency, such as gems to be used inside games. The idea: Gamers will have an easier time parting with virtual coins than actual coins. Converting players into spenders without turning them off is key; gamers have derided free-to-play games as “free to play, pay to win” for years. Developers, though, have gotten savvier about giving players more free things to do to keep them hooked until they start spending.

In “Pokémon Go,” players can go weeks capturing dozens of “pocket monsters” without needing to spend money. However, after investing so much time, players might be more inclined to dole out cash to upgrade their gear so they can carry more items and creatures, for example.

In Electronic Arts Inc.’s “Star Wars: Galaxy of Heroes,” players unlock characters by grinding their way through the role-playing combat game or using crystals available in increments ranging from $1.99 to $99.99. The game gives out crystals free, too, to keep people coming back. EA in May said it generated $173 million in revenue from mobile games in its fiscal fourth quarter, up 15% from a year earlier.

Algorithms are playing an increasing part in nudging players to spend. For example, based on dozens of data points—how often gamers play, what model mobile device they use, location, and gender—developers might raise a game’s difficulty level, making no two players’ experiences exactly alike.

Data on players’ behavior also are used to tweak prices for virtual goods in real-time strategically. “You get people to spend more money if you understand their behavior,” said Niklas Harriger, founder, and chief executive of Gondola, a New York analytics firm that develops algorithms for game developers. “You can trace their finger every step of the way.”

Other tactics: tapping into players’ “fear of missing out” through limited-time events and cultivating relationships between players. Machine Zone Inc. of Palo Alto, Calif., for instance, uses language-translation software so players from around the globe can chat in its two-hit games, “Game of War: Fire Age” and “Mobile Strike.”

Joe Akaki of Rockville, Md., has developed friendships with people in Brazil, France, and Kosovo through “Game of War.” First, he bought virtual gold packs in $4.99 increments; now, he buys $99.99 packs about 3 times a week. “The personal relationships are probably the main reason I keep coming back,” the 32-year-old said.

Previous Article
Minute to Win It Games Ideas
Next Article
Is the iPhone SE a cheap cannibal of Apple’s higher-end phones?
trending_upTrending
whatshotPopular