Television is another medium of news and current affairs in any country or locality; more often, the news is being brought live and real-time. However, the internet can also bring such advantages for news viewers and readers. Aside from full articles on popular news, some websites enable viewers to watch the news as they can find on TV.

Are there any advantages of having one over the other?
Does TV offer something which the Internet cannot provide?
Which will you choose, Internet News or TV News?

Let us try to go into the two aspects that both news media can offer.

TV Credibility – all news brought by the television is reported by real journalists working for the network. All of which are taken from real accounts of people or situations who are the subjects of the reports. Thus, reports are credible as well as the reporters and subjects. Therefore, when watching a TV report, you can be assured that the contents are true.

Internet Credibility – blogging made bloggers another type of journalist bringing different kinds of news written in such a way to reflect the opinion of the people who have witnessed the situations on first account or to reflect their own way of speaking. Although there are real paid journalist writers, they are so few to compose a small percentage in Internet journalism. Thus, you will not be surprised to read some news that cannot really pass the standards of real journalism. 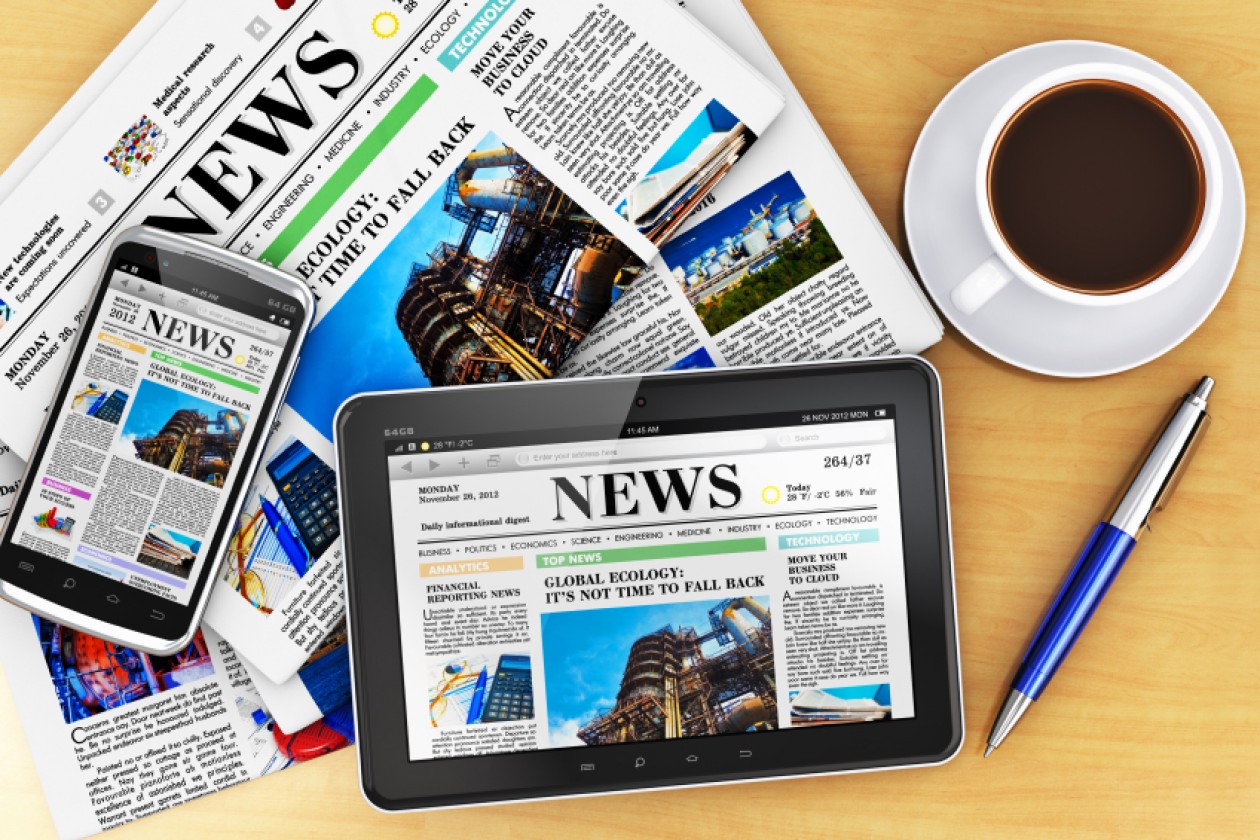 TV News – most of the news broadcasts on TV are fresh or just recently happened. Television networks are so keen on the latest happenings in the community or country. They even have contacts inside police stations to dig the records of people who are subjects of their news. This is just a good indication that TV news is fresh and delivered just moments away from the time it happened.

Internet News – while there are millions of bloggers worldwide, they keep watch on the latest and most recent news that happened around the world. More often than not, bloggers also get their stories from the TV or newspapers; you can call these kinds of news second-hand because they have been delivered in other media. For example, most news forums are built from news networks; TV networks build their own websites to deliver fresh news to online readers.

Why do we have to consider these two aspects when reading the news?

First off, credibility is important because everybody does not want to read the news that may not be true or wrong in some aspects. News readers read the news because they wanted to know what really happened, how it happened, or when it happened. So, why not make sure you are reading the correct and credible news?

Secondly, fresh news sells better than older ones. Most the people prefer to read the most recent news over those which happened last year. The point is, you want to know what is happening today than what already happened.