The Ultimate Guide to LiDAR Technology

The Ultimate Guide to LiDAR Technology

Everyone is familiar with RADAR technology, but do you know about LiDAR? The two are similar; however, LiDAR (Light Detection and Ranging) uses light from a pulsed laser to measure varied distances, while RADAR uses radio waves. LiDAR is particularly helpful for “laser scanning” and creating 3D point clouds during surveying activities. 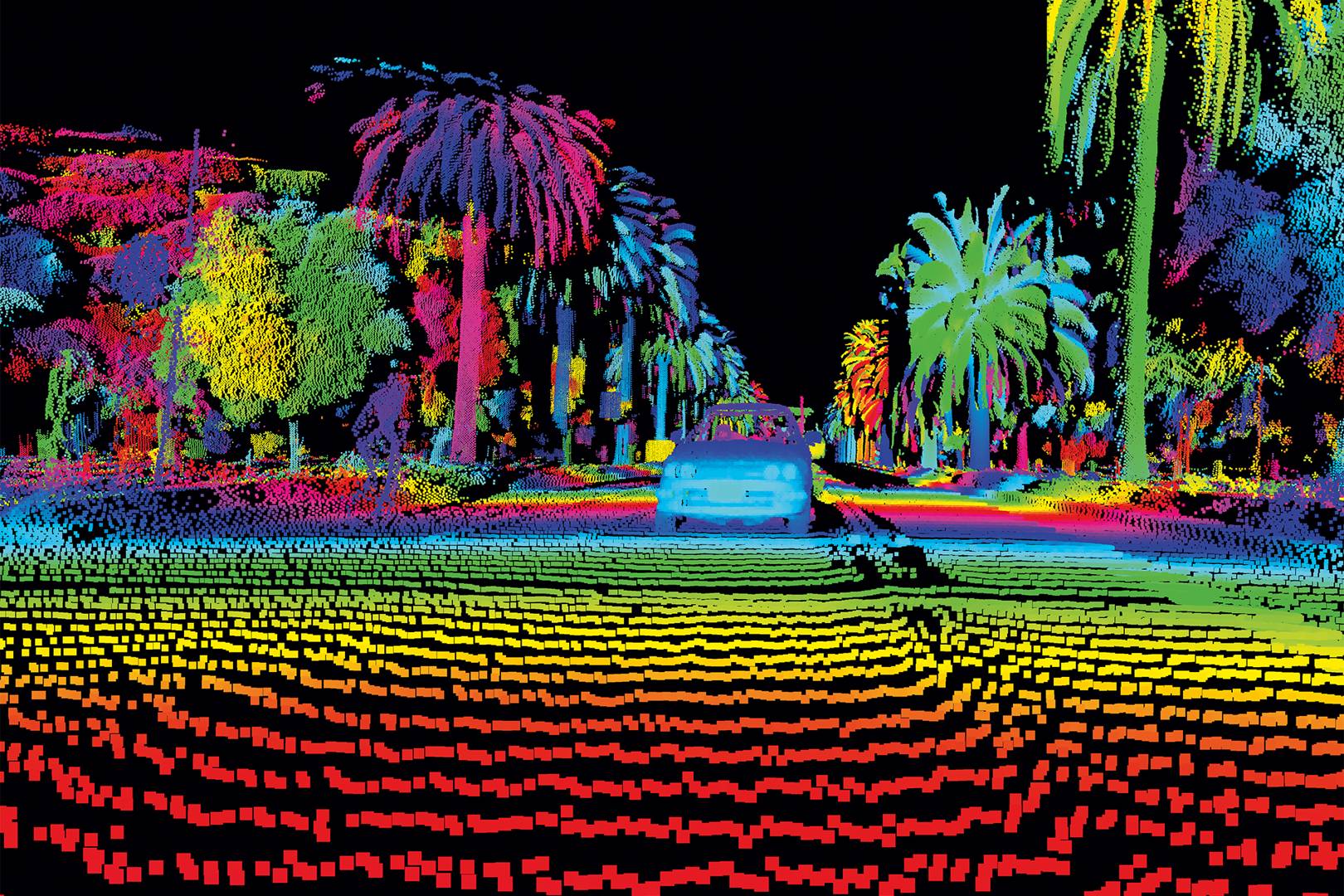 For estimating material volumes in open-pit mines without impeding the work being done on the ground, LiDAR proves to be a superb instrument. In addition, drone integration into mining workflows reduces risk exposure, costs, and time.

LiDAR technology is an effective tool that city planners can utilize to aid in the expansion of rail stations and mass transit networks. In addition, future transportation infrastructure can benefit from the valuable data generated by scanning broad areas with UAVs fitted with LiDAR sensors. For example, minor road hazards can be detected at highway speeds and up to double the distance currently achievable, thanks to Aeva’s proprietary 4D Perception software, which offers real-time camera-level resolution up to 20 times higher than older LiDAR sensors.

Drones reduce expenses and danger by being quicker and less expensive to deploy than helicopters or planes. Drones can be equipped with LiDAR sensors to produce 3D digital terrain models (DTM) of remote or rugged terrain fast, precisely, and affordably. UAVs are, therefore, the perfect tools for covering particular land areas where human-crewed aircraft would be excessive. With a 75% smaller footprint than the previous generation of sensors, the compact design enables various sensor connection sites in automotive and non-automotive applications. FoVs, scan patterns, resolutions, and maximum detection ranges are just a few of the real-time software adjustable choices available.

Drones for forestry and agriculture employ LiDAR sensors to survey huge farms and assess the best ways to use resources to boost output. LiDAR has a lot of benefits, including the ability to pierce through dense vegetation. It can also make 3D models of how human activity affects forests.

Significant safety dangers exist when maintaining power lines. Utility firms can use UAVs to swiftly analyze the damage and devise a remedy that poses the fewest risks. Power line issues can be found using LiDAR technology before they become a problem.

What distinguishes Lidar from camera systems?

It is impossible to overstate the value of having a three-dimensional “vision.” cameras produce two-dimensional views of their environment. When accuracy and precision are crucial, the ability of Lidar to “see” in three dimensions is a significant benefit. Laser-based technology demonstrates distance accuracy unmatched by cameras, even those with stereo vision, creating real-time, high-resolution 3D representations or point clouds of the surroundings. Cameras must guess how far away an item is, but Lidar generates and offers accurate data. Lidar is, therefore, necessary for secure navigation in fully or autonomously automated systems. Millions of data points are produced by Lidar at nearly the speed of light. Compared to camera systems, Lidar can “see” the surroundings.

Environmental factors, such as high sunlight/glare and darkness, significantly impact how well cameras operate and increase the likelihood of blind spots and false positives or negatives. Lidar has its light source and can, therefore, “see” in all lighting situations, unlike cameras, which rely on ambient light and struggle with darkness and glare.

By allowing the vehicle’s computer to “see” the driving environment from an overhead, bird’s eye perspective, Lidar has a technological edge over camera systems. Because of this, the vehicle can navigate from the viewpoints of a typical driver and a bird flying overhead, similar to the views found in many video games. As a result, lidar “sees” more thoroughly than a person by scanning both sides of the road, the automobile, and the traffic.

For precision and security, an autonomous system centered on Lidar is necessary. Lidar is the primary sensor, so you may supplement it with small, inexpensive cameras for durability and added security.

The LiDAR mechanism of operation

A liDAR is a ranging tool that calculates the distance to a target. Lidar sensors often emit pulsed light waves into their surroundings. These pulses return to the sensor after reflecting off adjacent objects. Utilizing the time it takes for each pulse to return to the sensor, the sensor determines the distance traveled. Sending a brief laser pulse, timing the interval between it, and detecting the reflected light pulse are used to determine the length. A detailed, real-time 3D map of the environment is created by repeating this procedure millions of times per second. An onboard computer can use this map to guarantee secure navigation.

To “scan” the object space, a LiDAR system may employ a scan mirror, many laser beams, or other techniques. LiDAR can be used to tackle a variety of issues since it can provide precise distance measurements.

In the object space, other LiDAR systems offer profiles of three-dimensional surfaces. However, the probing laser beams in these systems are not connected to particular spectral properties. Instead, the laser beams’ wavelength may be selected to protect the eyes or to avoid ambient spectrum characteristics. As a result, the probing beam encounters a “hard target” and reflects it to the LiDAR receiver.

What difficulties does LiDAR face?

Operational LiDAR systems face many well-known difficulties. In addition, depending on the type of LiDAR system, specific challenges exist. Here are a few instances:

In summary, a LiDAR system uses a laser, GPS, and an IMU to calculate the heights of objects on the ground. Discrete LiDAR data is produced using waveforms, with each point corresponding to a peak energy point and the returned energy.